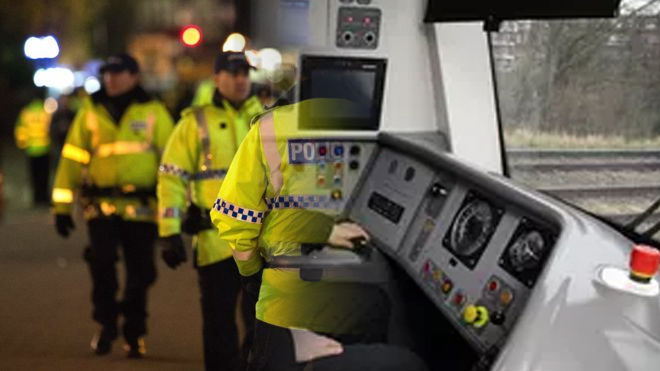 In a damning report released today, train companies throughout the land are warning that they will become “Overwhelmed” with applications from Bullshire Police Officers who’ve had enough of the job and are applying to become train drivers.

“THEY GET PAID MORE”

In 2014-15, the number of Bullshire Police Officers resigning to become train drivers stood at 115%; which is quite a lot.

However, in 2017-2018, the number of Bullshire Police Officers resigning to become train drivers was a massive 908% – Which is obviously impossible but we like to spread fake news.

Anyway,  have you chosen to procure a personalised drinking vessel if you’ve left the police to become a train driver? 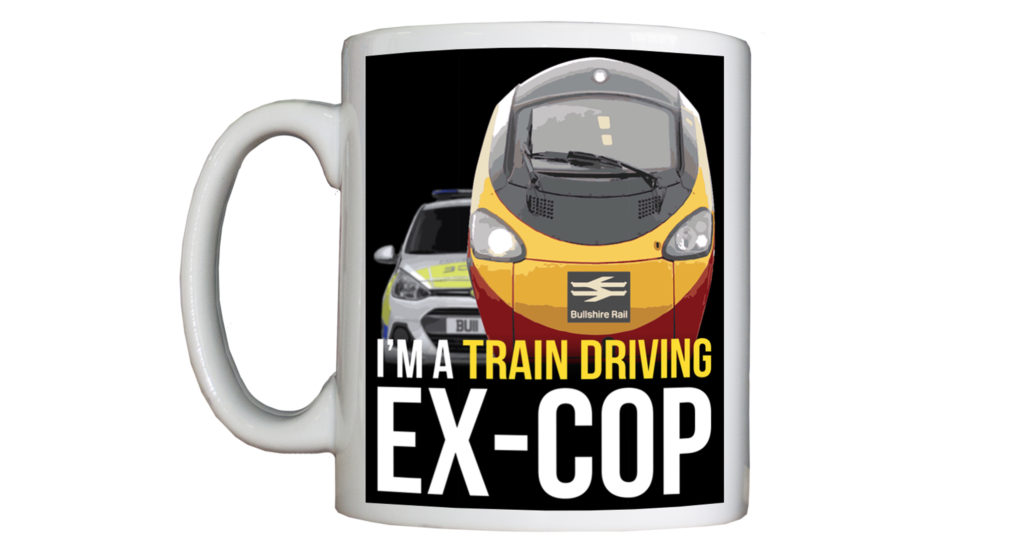 “Are you Still Scrolling?” 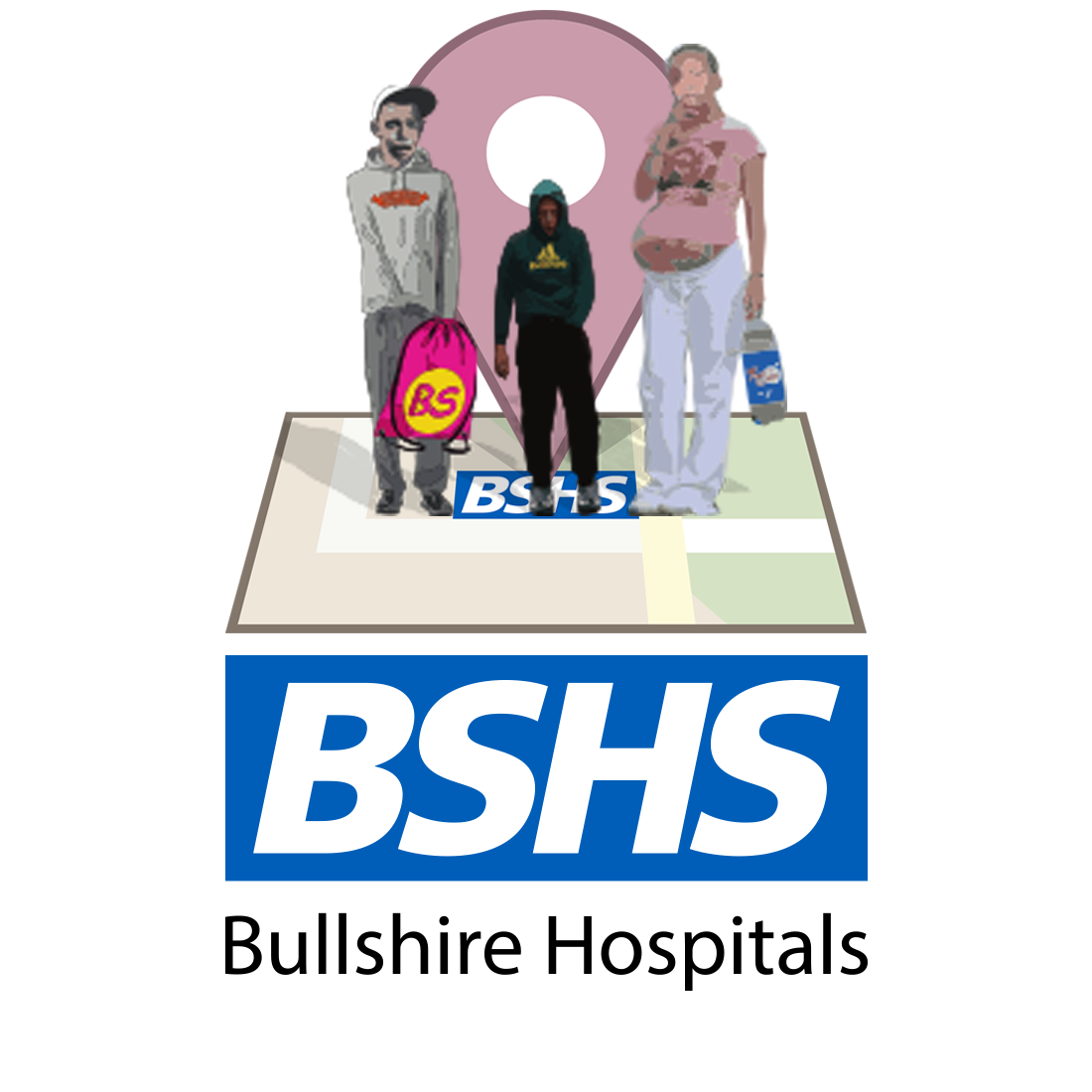 Are  you aware that ‘Bullshire’ are also ripping the piss out of someone else?  Click on the thingy above (if you choose to)