Following a number of complaints from snowflakes, Bullshire Police have been forced to review their safety procedures.

In the past, Bullshire Police used Police Dogs to catch baddies; but, following a number of complaints from utter fuckwit liberal snowflake social justice warriors, they’ve had to introduce “Safety Measures”.

According to a Bullshire Police Spokesperson, they have a big massive snarling Boner; which is irrelevant but allows us to attempt to punt their ‘Flag LandShark Pin Badge and Velcro Patch’ combo:

Each muzzle will be bright pink; because pink is a girls colour.

If you’ve read this far, we dare you to type “I want to stroke Boner‘ in the comments section on the Facebook post. We dare you. 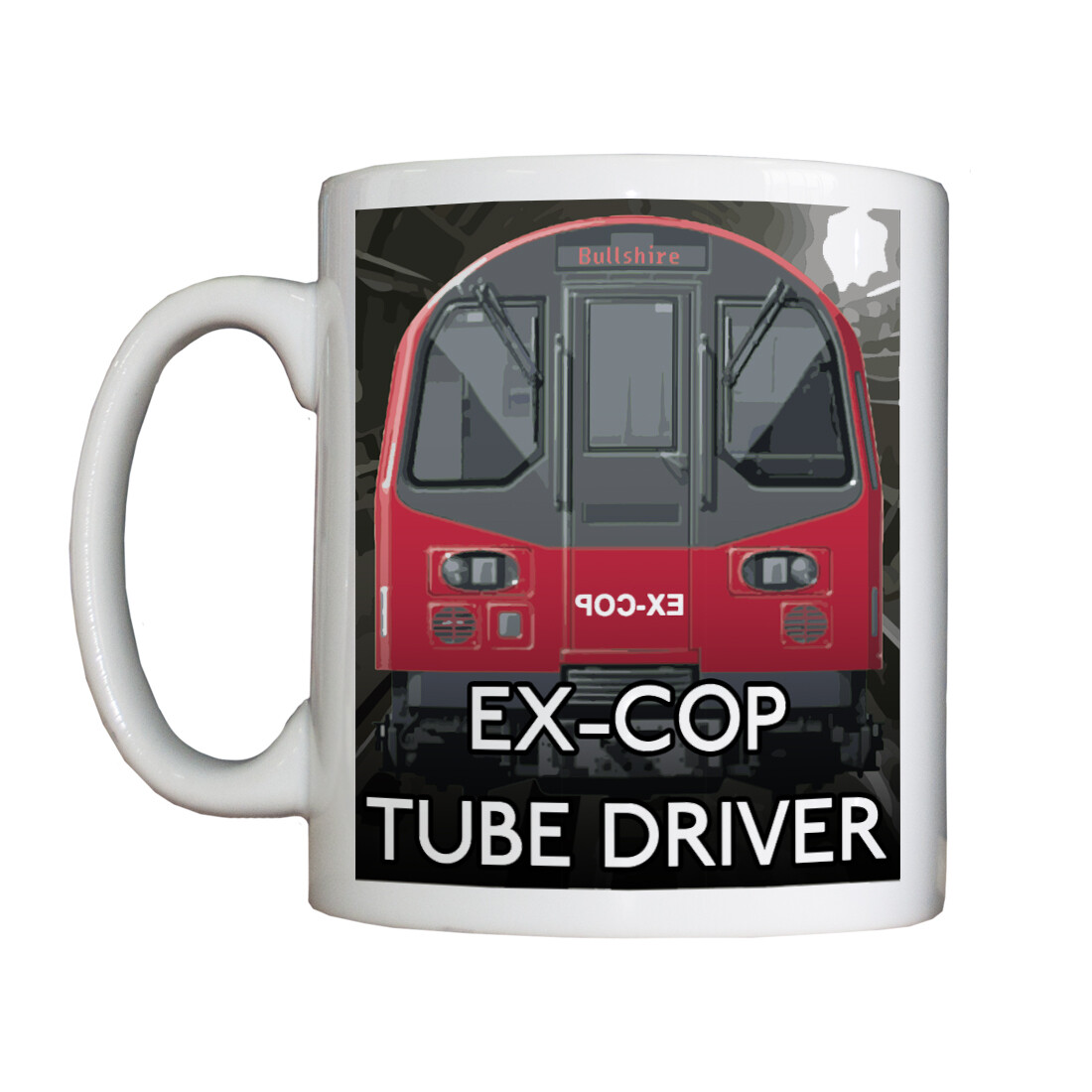 Save this product for later
Display prices in: GBP
Post Views: 150,936