Shocked Bullshire residents have taken to social media to express their anger at the forthcoming so-called ‘Hose Pipe Ban’ as Bullshire Police announce they are to step up patrols in a bid to enforce the ban.

A team of Bullshire Police Officers has been set up by Bog Standard Response Officers having their rest days cancelled and annual leave refused; and a couple of grand has been spent on vehicle graphics for the ‘Hosepipe Patrol’. 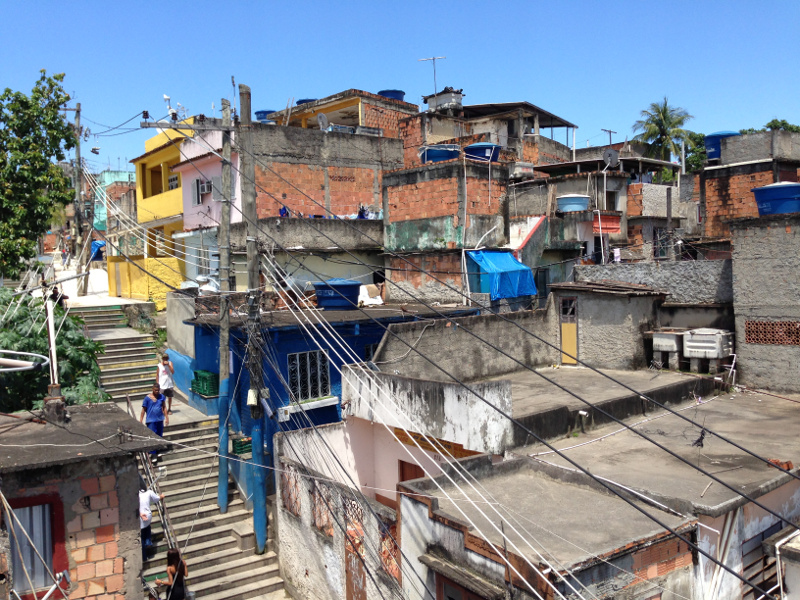 Bullshire’s favela dwellers often rely on limited water sources; with up to 50 underclass buffoons often walking for metres to access the communal hosepipe; where they then have a fight because they’re as thick as shit.

Other favela dwellers rely on hosepipes to water their hydroponic grow.

A source close to Bullshire Online has apparently discovered that, back in 2008, an underclass Bullshire favela dweller actually had a shower.  This is quite possible fake news so don’t quote us on that.

Since linking to this factual non-fake article on Facebook, one commentator has said “Imagine running a company that had plenty of opportunity to invest in improving its infrastructure but instead of doing that just pocketed the profit, then when demand is high and they can’t keep up just use legislation to force people to pay fines for using the resource they’re paying you to provide. I wish I’d have thought of that.”