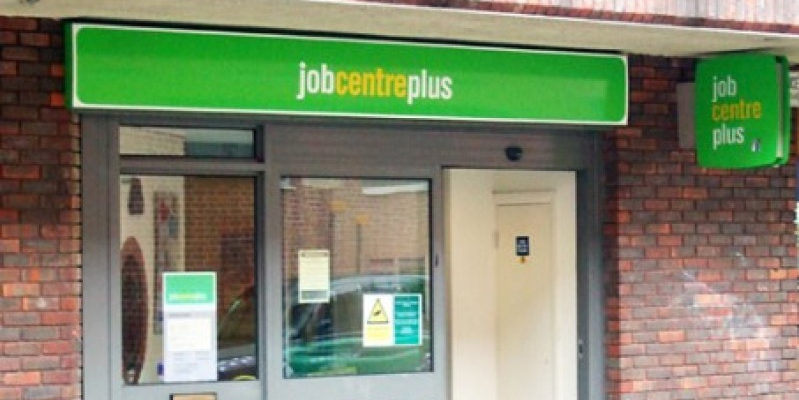 This festive season, Bullshire Police have attempted to lure wanted criminals with the promise of a job; in a bid to arrest them.

However, where other real proper police forces have lured wanted criminals by supposedly promising them some sort of ‘Christmas Hamper’, the initiative in Bullshire has failed.

Bullshire’s top cop, Temporary Detective Constable Pete Winkle said, “It would appear that wanted criminals aren’t particularly impressed by the thought of a job.  Saying that, most criminals are work-shy fuckers.“