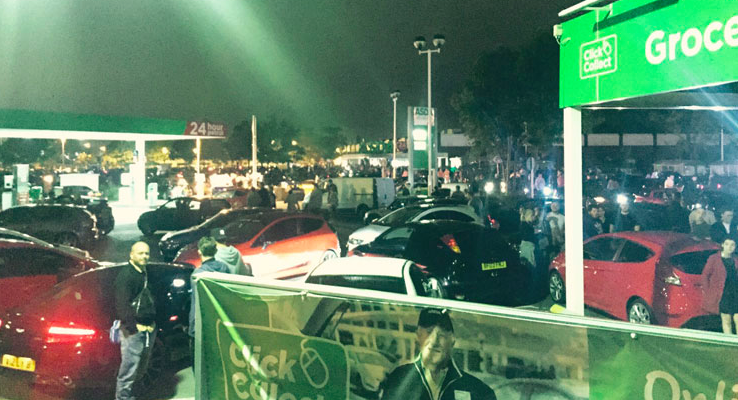 Today the long awaited Government report into the main cause of Road Collisions has been published in partnership with the Royal Society for the Prevention of Accidents (ROSPA).

After 2 years of research and numerous interviews, the study had today revealed that the most common cause of a road collision is being young and stupid.

174 young males aged 17 and 18 took part in the research. They were given a questionnaire in which they were asked to rate their own driving skill and ability out of a possible 100.

After an examination and a mock driving simulation involving various hazards, the highest score turned out to be 26.

One of those taking part, Scott from Thurlow, was shocked by this.  His Nan who had to bring him to the exam as he is currently on a driving ban, scored 41. Scott’s nan is 91 years old and is unable to read a number plate from further than 18 inches.

Scott further disputed these results claiming than many young girls in the 14 – 15 age bracket were impressed by his driving ability at the local Retail Park on a Saturday night.

Scott then jumped into the passenger seat of his Nans Kia Picanto before heading home in a sulk.

The Government study advises that should you want to reduce the possibility of a Collision, avoid Retail Parks on a Friday and Saturday night.