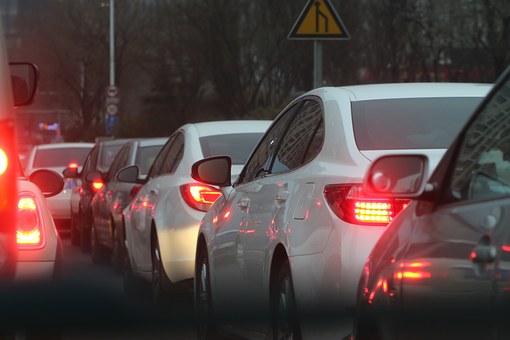 Hundreds of stupid members of the public are turning to Social Media to moan about having to wait in a queue to board cross-channel ferries in Dover this morning.

After listening to the same stupid members of the public moaning about ‘Border Security’ needing to be increased, officials have indeed stepped up border security.

This has resulted in the same stupid members of the public now moaning about how they’re having to wait in a queue whilst appropriate border checks are carried out.

Blaming everyone but themselves, dozens of idiots have turned to Social Media because they’re thick and stupid.

Bullshire Online have read a few ‘Tweets’  and it appears some families have been really stupid, ignorant and thick and haven’t bothered to use their common sense; and are now seeking to blame ‘Authorities’ for their plight.

Obviously Bullshire Online haven’t bothered to send any so-called reporters to the scene because we’re lazy.