Until now, favela dwelling underclass vermin – AKA “MoPed Enabled Criminals” have had a free reign over the streets of Bullshire.

But, as can be exclusively revealed by Bullshire Online, this is all going to change from today.

“WHEN TWO TRIBES GO TO WAR”

“…When two tribes go to war, a point is all that you can score…”

“…We are one tribe; the other is the gang of favela dwelling underclass vermin who rob MoPeds then use hammers, machetes and all sorts of weapons to rob members of Bullshire’s public.  They needed to be stopped…”

From today, all Bullshire Police Officers will be equipped with LASER beam eyes.

“…We will no longer relax; and the power of love simply will not suffice.  So we now intend to hit them, hit them, HIT THEM with our LASER beams…” 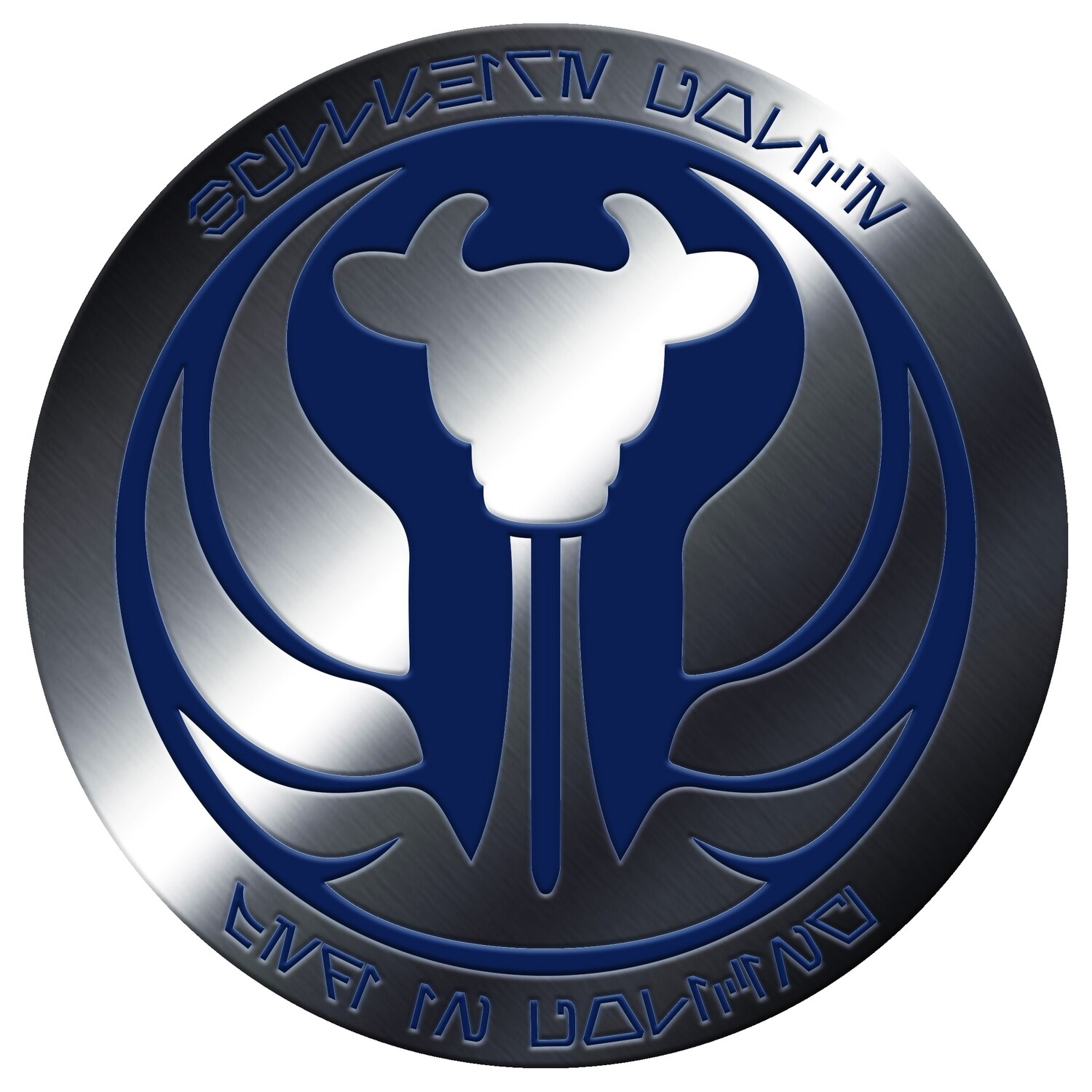 Save this product for later
Display prices in: GBP
Post Views: 360,975