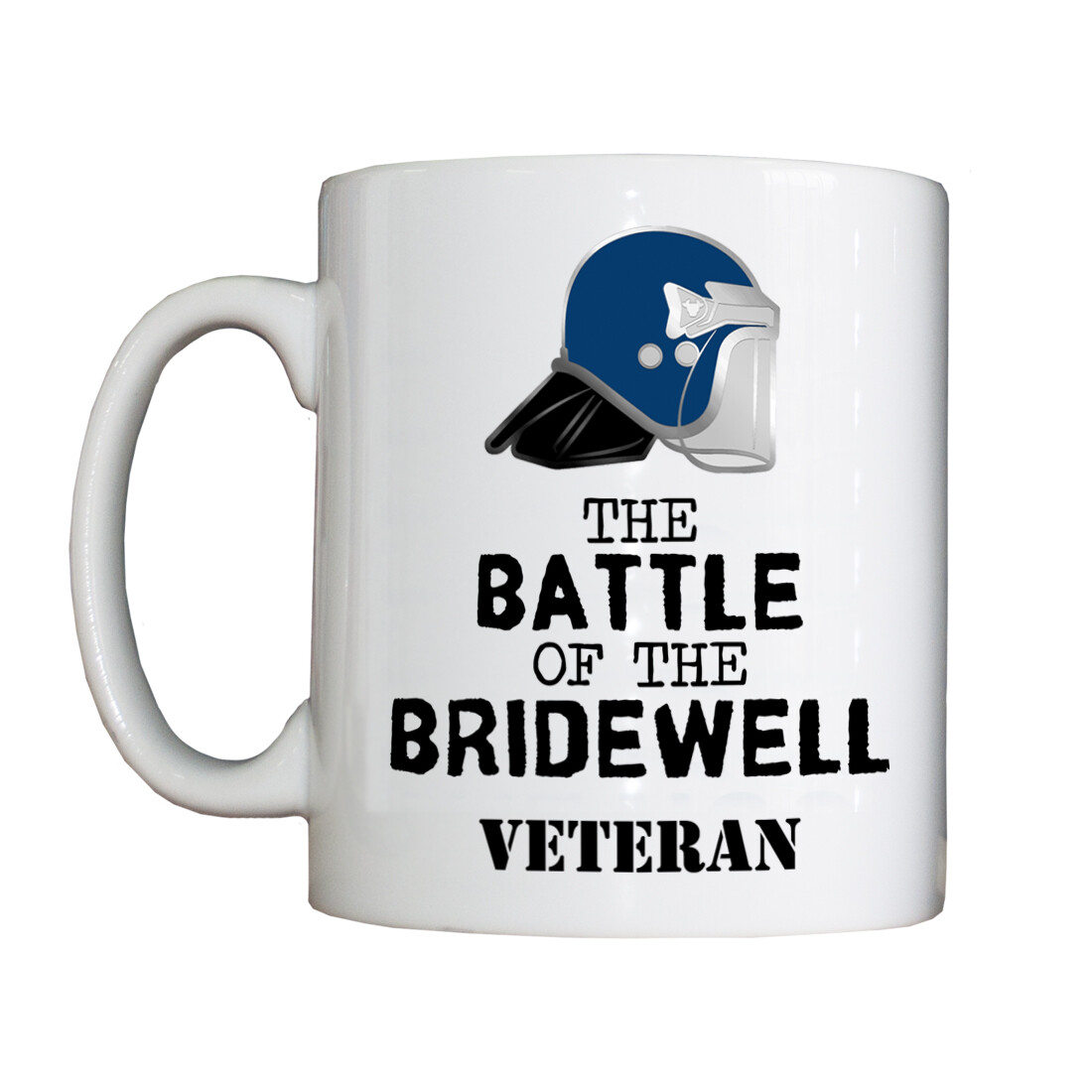 Personalised 'The Battle of The Bridewell Veteran' Drinking Vessel

This design may evolve and may, therefore, be different. It will, however, retain the general gist of it being a 'Souvenir' drinking vessel.


Save this product for later
Display prices in: GBP
Post Views: 294,913